Switch to the dark mode that's kinder on your eyes at night time.

Switch to the light mode that's kinder on your eyes at day time.

Beauty and appearance are a topic that goes hand in hand with the female species. This can at times even draw voters to certain candidates because of how they look, dress and talk in public

When we talk of the top ten most beautiful politicians we include attributes such as dress code, looks, homes, rides/cars, ability to speak in public, confidence and the command of the English language among others. 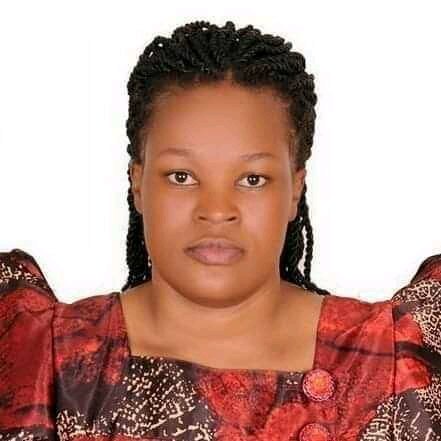 She’s popularly referred to as mama Kayunga and  an independent though leaning towards the NRM party. No MP has courted controversy than this strong spoken woman MP of Kayunga district.

Born in 1979 and raised in a not so well household, Nantaba managed to beat all the odds against her with the help of her elder brother and mother and graduated from Makerere university in 2003 with a Bachelor’s degree in Art’s in tourism.

Last year Nantaba faced one of the most trying moments in her career when a one Ronald Sebulime was shot and killed by a police officer after suspecting him to be an assailant targeting the area MP but turned out to be a hoax.


She seems to have gone through the trauma of all the incidences and is back on her feet. Also a few months back, Kadongo Kamu singer Gerald Kiweewa was thrown behind bars after a song he released titled ‘Nantaba’ went viral.

News made round that the mp had him incarcerated but he was later released when Nantaba denied ever pressing the charges against the singer.

At one point it was rumored that she was in a relationship with the country’s occupant of the top most office a thing that made her to be fought alot and even got her dropped from Cabinet.

It was also rumored that Mityana municipality MP Zaake was not tortured by State operatives because of political reasons, but rather for dipping his hand in a plate where he ought not to have eaten from. 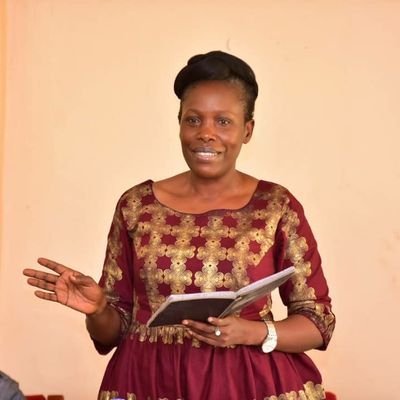 She first rose to prominence in the Police service and reached the epitome of her career there as a police spokesperson.

Born in 1977 as Judith Nalule Nabakooba, she graduated from Makerere university with a bachelor’s degree in mass communication and also has a master’s degree in human rights too under her belt.


She is an NRM member and serves as the Mityana District woman MP. She is also the Minister of information and Communications Technology.


Most people always tuned in to their Tv sets  to watch this bummy politician give updates from the police force and was more elaborate  than Enanga who keeps on confusing us. 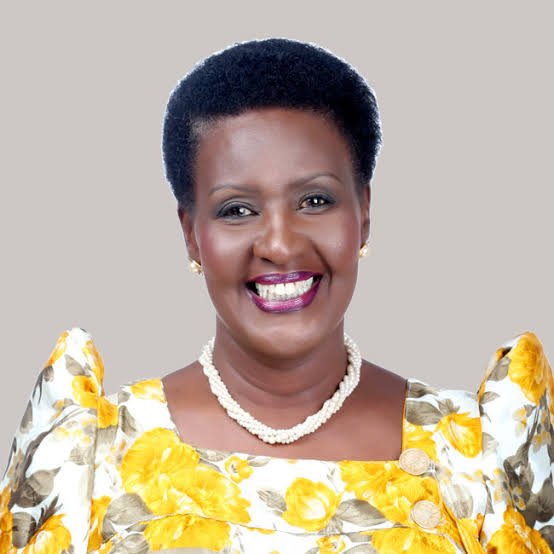 She is currently the MP for Mawokota constituency in Mpigi District and also the Minister of Trade, Industry and cooperatives and member of the yellow team NRM.

She was born in 1955 and is married with 3 children. She has a Masters Degree in Business from the American Intercontinental University in London.

Amelia’s ageing is what they refer to as ageing gracefully and no doubt she is a beautiful woman. 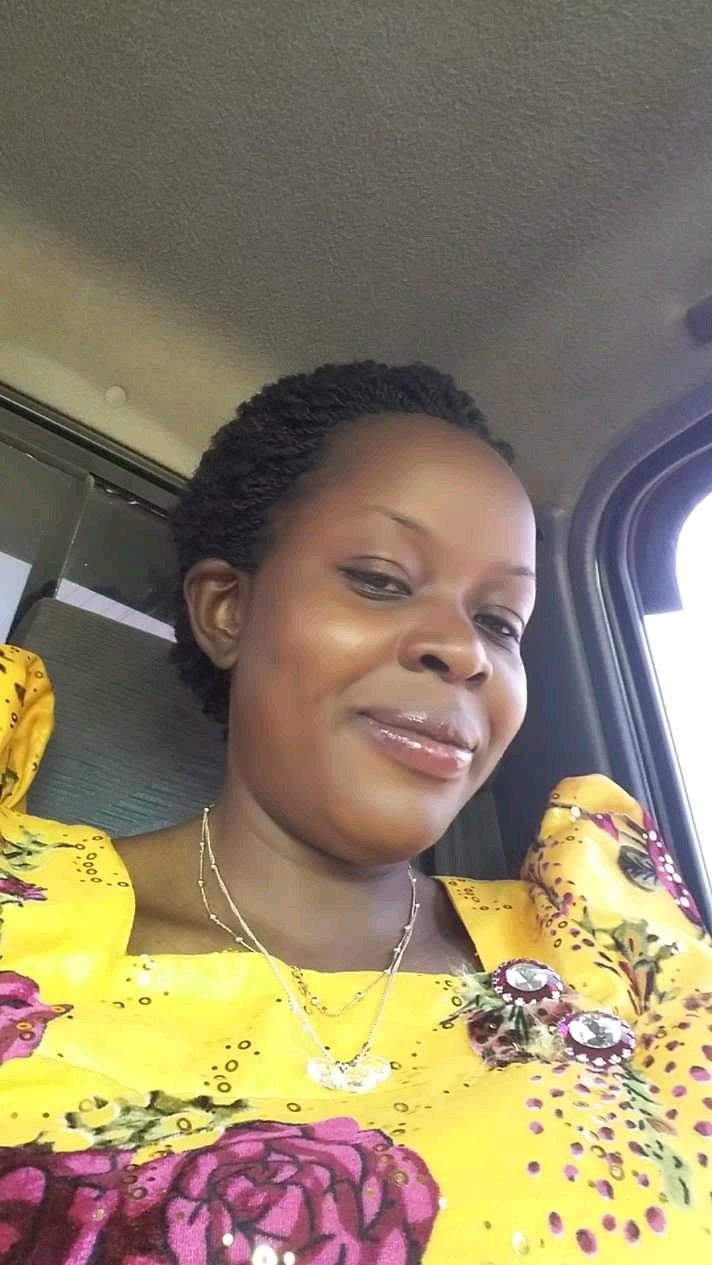 She is the woman mp of Namutumba district and another NRM cadre.
Born 41 years ago in 1979, she attained a bachelor’s degree in statistics and a master’s degree in finance all from Makerere university Kampala.

She’s a former banker with  15 years experience under her belt and formerly worked with Centenary Bank before deserting her banking career to join politics. 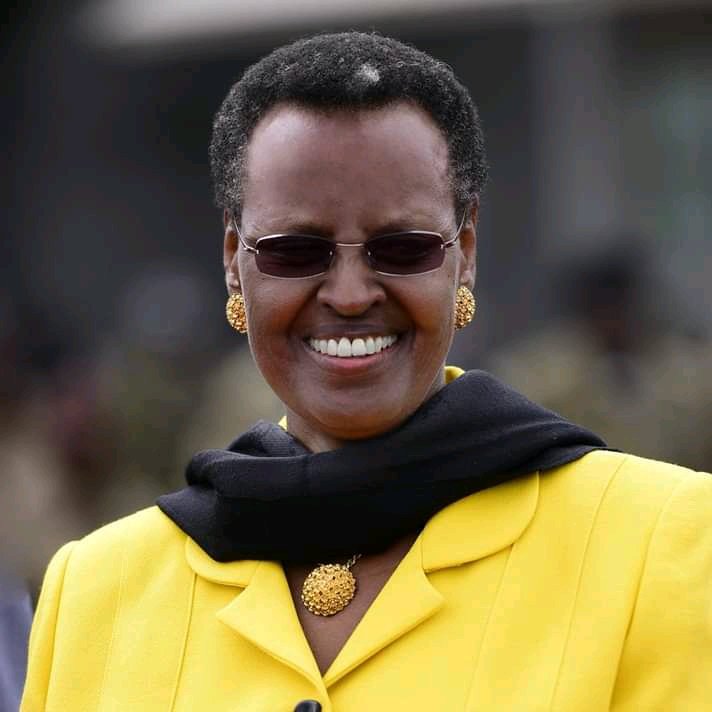 Born in 1948, in Ntungamo district,  she’s married to the president qualifying her to the position of first lady.

She’s the current MP of Ruhama county in Ntungamo which she has legislated for since 2011 on the NRM ticket which is not a surprise.

Not much is documented about her education though sources confirm she graduated from Makerere university.

She’s currently the minister of education and sports and a role model to many young girls out there who look up to her. 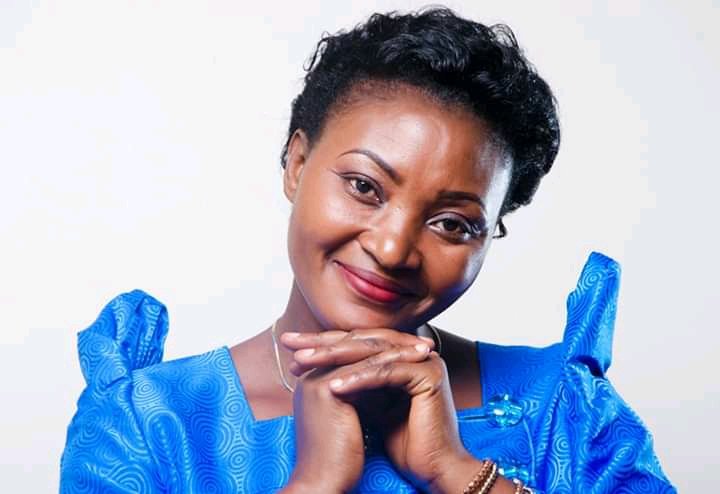 This iron woman is one of the hottest female MP’s that we have in our 10th parliament and  as the list was surely getting dominated by NRM MP’s,  she’s again brought her defiance tendencies to our list and we can’t help but include her.

The Kasese woman MP is a teacher by profession and she was the leader of opposition from May 2016 to August 2018 till she was replaced by Betty Aol Ochan.

Born 48 years ago in 1972, she is one of the few MPs’ that are not afraid to show their disinterest in the ruling party NRM activities along with its chairman YK Museveni.

She has a degree from Makerere University Business School to cement her looks. And it’s nolonger news that this voluptuous and tantalizing honourable won’t be gracing our TV sets and media outlets anymore on official parliamentary duties. She announced that she will retire from active politics after the end of her parliamentary term. 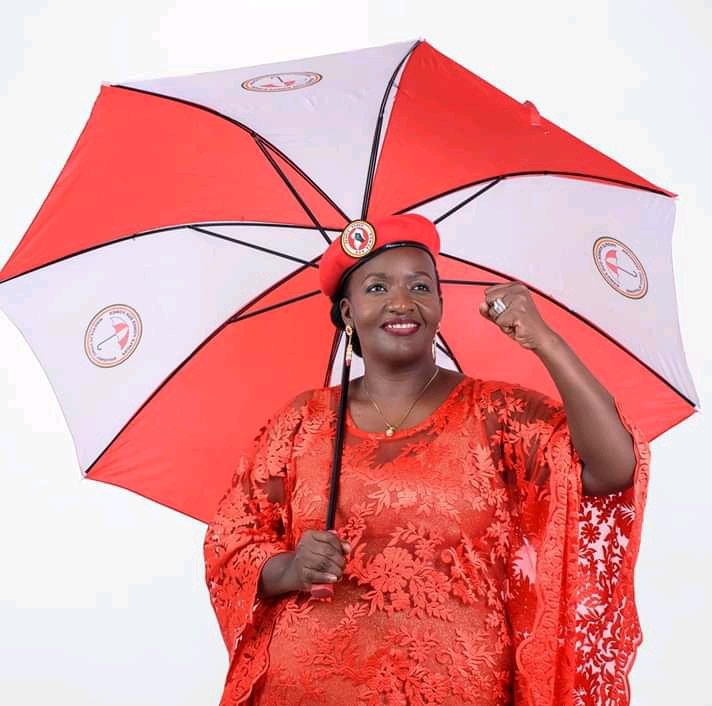 This woman has been in parliament ever since I was a kid and she has occupied the Kampala woman MP seat since 2006 after unseating the then NRM MP Margret Zziwa Nantongo.

She is married and graduated from Makerere University with a Bachelor’s degree in Languages and a certificate of translation from Saar land university in Germany.

Police once attempted to ‘undress’ her in 2010 while  putting off a demonstration at Owino  market and some people attributed it to her sexiness that tempted the police officers to bad touch her.


She recently crossed from FDC to NUP after seeing her bid of wanting to secure the Kampala mayoral ticket trashed in favor of the incumbent mayor Erias Lukwago. And to survive in politics, it’s not all about being intelligent and cute but rather strategic too and she did what she thought best for her career.


Though we won’t be seeing her anymore in the Chambers of parliament, we are optimistic that she can transfer her beauty to city hall as the first female mayor of Kampala city.

She is an independent woman MP for Butambala district a position she has held since 2011.


She graduated from St Lawrence university with a bachelor’s degree in Public administration and management. 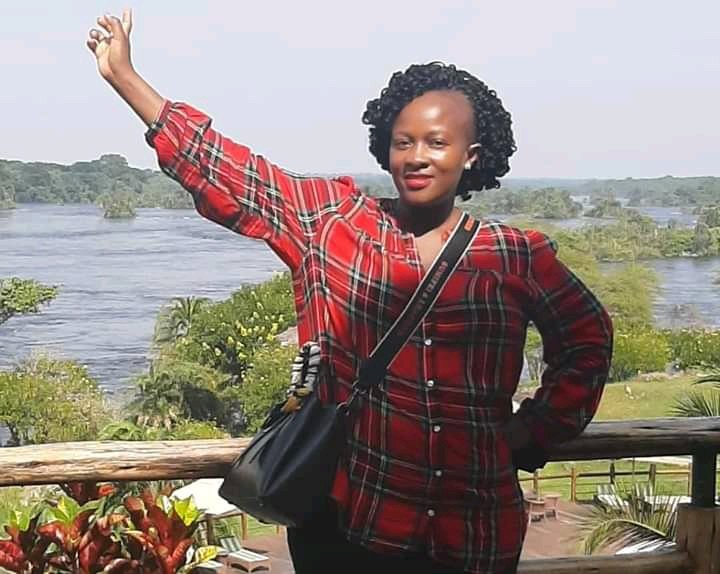 She is the woman MP for Kabarole District and was born in 1976 making her 43 years and hell yes she is single.

She is a journalist by profession and graduated from Mountains of the  Moon University with a Bachelor’s Degree of Arts in Social and  Community Development. She nails our number two spot hands down.

She is probably one of those legislators we probably won’t be able to see again in the 11th parliament unless a mountain moving miracle befalls her.

She is one of the incumbents that lost in the just concluded NRM primaries. One of the reasons cited in her loss was her oozing sexiness that always left her voters mesmerized yet she wouldn’t let any of them try to taste and enjoy some of her beautiful waters.


Other than mourning her not returning to the next House, we can simply optically feed off her in these remaining months and only curse the people of Kabarole for depriving us of a goddess from the mountains of the moon.

One of the standout moments in her five year stint as an honorable MP was the controversy with a YMCA Jinja student Isoke for his alleged sexual harassment. The young man dared to do what majority of others had desired to do but lacked the courage to. This did not turn out all rosy for the young man as he was thrown behind bars but luckily for him, the judge recently threw out the case. 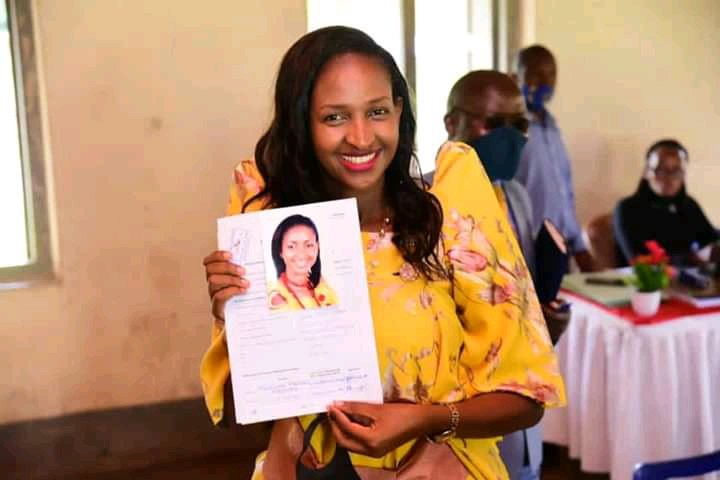 But what has the  NRM not done to us, conquering everything and even this spot is swooped by Gomba district woman MP Sylvia Nayebale. The babe is so cute and I wonder why those male MP’s who sleep off in Parliament don’t know that she is available.

She is married to city socialite and owner of the Hi Table and Koko bars Simon Rusoke.  The two  a few years back had disagreements that saw the Mp leave him but later on got back together.

Born in 1990, she is just 30 years and graduated from Makerere University with a Bachelor’s degree in Mass Communication. She also worked with UBC as a news reporter prior to joining politics and is also a business woman.


Hopefully for her, we hope to see her back in the 11th parliament after her landslide victory in the just concluded NRM primaries and kudos to the people of Gomba for not letting us down.

Get the best celebrity stories straight into your inbox!

Spotlight is a Ugandan online magazine blog about the high-life. We feature celebrated individuals and black persons from within and without the country

Back to Top
Close

Hey Friend!
Before You Go…

Get the best viral stories straight into your inbox before everyone else!

Get the best viral stories straight into your inbox!